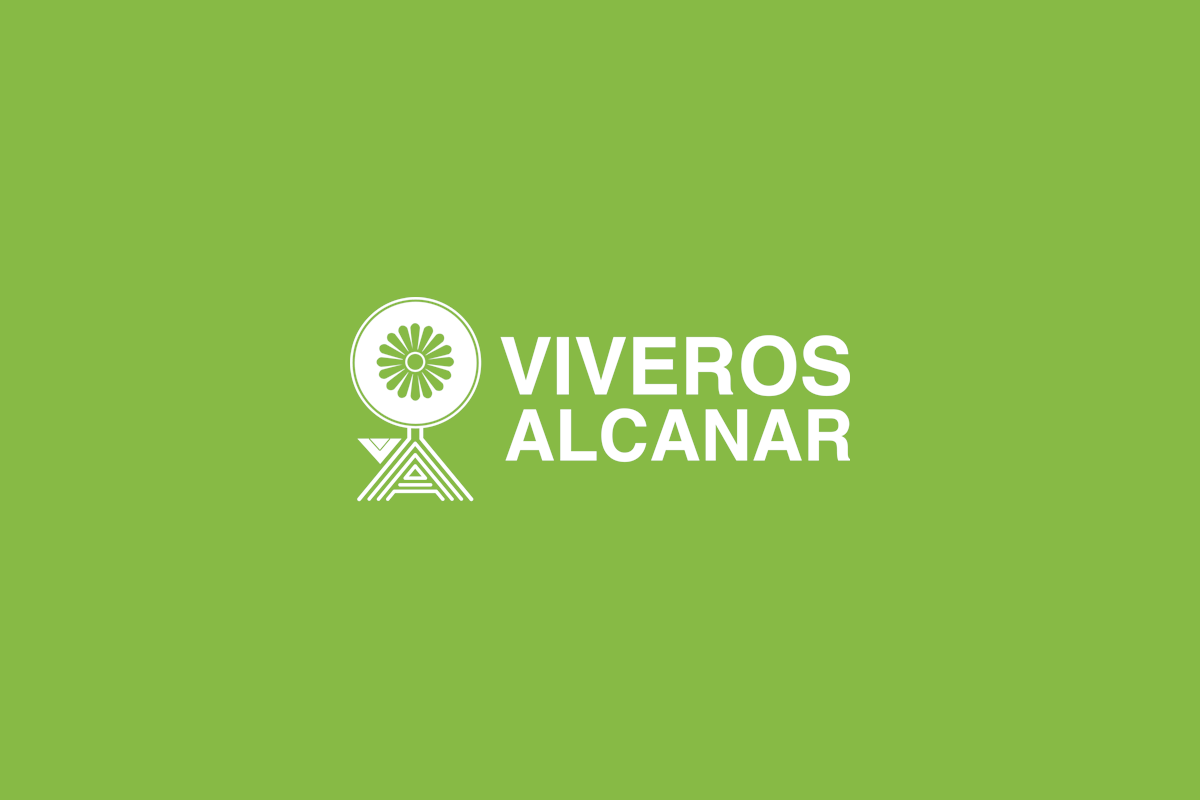 OROGRÓS® (ref. AVASA PRI 26) ) is a new spontaneous mutation of the Oronules clementine variety, with fruit of an appearance and quality similar to the variety of origin although the inside ripens ten days earlier and the colour changes seven days before the Oronules. It was discovered in La Vall d’Uxó (Castellón) (Spain) by Vicente Arnau Martínez, who ceded exclusive exploitation rights in the European Union to AVASA, with its propagation therefore prohibited without the licence agreement and the signing of the non-propagation contract.

The tree is not particularly vigorous, with a treetop diameter of 2.5 to 3.25 metres, although it develops more than other Oronules mutations. There are no thorns, narrow leaves dark green in colour and with a tendency to curve backwards. Internodes are short, making the tree leafy in appearance. The trunk and the branches and the area of grafting with the rootstock has striking protruding buds, which are smaller if the trunks are protected from the light, and also when regrafting has been performed.

The fruit is larger than that of other mutations of the Oronules variety and very similar to it. It is round and slightly flattened, with a very attractive reddish-orange rind that is relatively soft in consistency and easy to peel.

Sugar and acid contents are relatively balanced, making the taste very pleasant. The carpel membranes in the segments are quite leathery, making the residual taste similar to that of the Oronules variety.

Sugar and acid contents are relatively balanced, making the taste very pleasant. The carpel membranes in the segments are quite leathery, making the residual taste similar to that of the Oronules variety.

Just like other clementines, the flower is parthenocarpic and self-incompatible, and does not therefore require pollination for fruit-set, nor does it pollinate on its own. When cultivated on its own, the fruit does not have seeds, however if it is near a pollinating variety, it may have seeds or produce them in the other fruit. Commercialisation of this variety is imminent, and due to its conditions of early harvest and high quality, the commercial exit of Clemenrubí® is expected to be prolonged.

A particularly suitable clementine variety for areas with early harvests. The fruit is vulnerable to heatstroke out in the field, although less so than other similar mutations.

OROGRÓS® is productive and enters production early. It does not require hormone treatments to promote fruit-set and does not need fruit thinning to improve its thickness, unlike other similar mutations.

Plant acquired in a nursery should be grafted to very vigorous rootstocks such as Macrophylla or Volkameriana. Another option is to plant medium-vigour rootstocks such as Carrizo, Forner Alcaide 5® or C-35 and graft them in the field after two years, when the plant is deeply rooted and is of a certain vigour.

In the case of the latter, the sap drawer should be maintained as long as possible after the plant has been grafted in the field so that the vegetation of the rootstock or of the previous variety, if using a re-grafting, compensates for hormone imbalances and the graft does not suffer an excess of cytokines.

The trunk should be kept in the shade during the first few years of its growth, so that the multi-bud galls do not develop and regrowth may be prevented.

Applying phytoregulators to increase fruit size is not necessary, and may also dry out the pulp, making it appear grainy. Applying fertiliser and microelements to the leaves favours the tree’s development and will help compensate for the variety’s lack of vigour.

The fruit responds very well to de-greening and pitting does not indicate a problem if havesting is not to much delayed.